Drive a Toyota or Lexus? Read This. 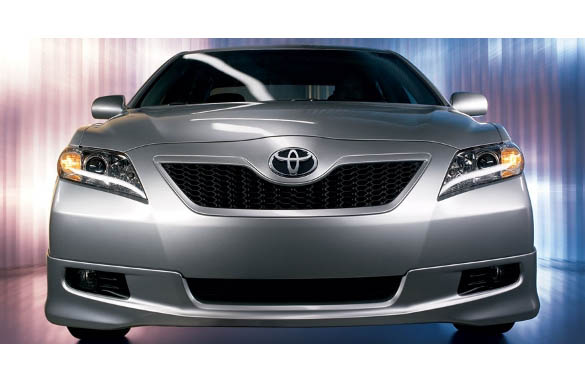 Deadly floor mats - it sounds like a bad joke.

Tragically, at least four people lost their lives in an accident investigators believe was floor mat-related. Now Toyota, the world's biggest carmaker, is recalling 7 of its models - 3.8 million vehicles.

If you own one of these cars, Toyota says to remove the floor mat on the driver's side immediately.

For more info, check out their official news release.