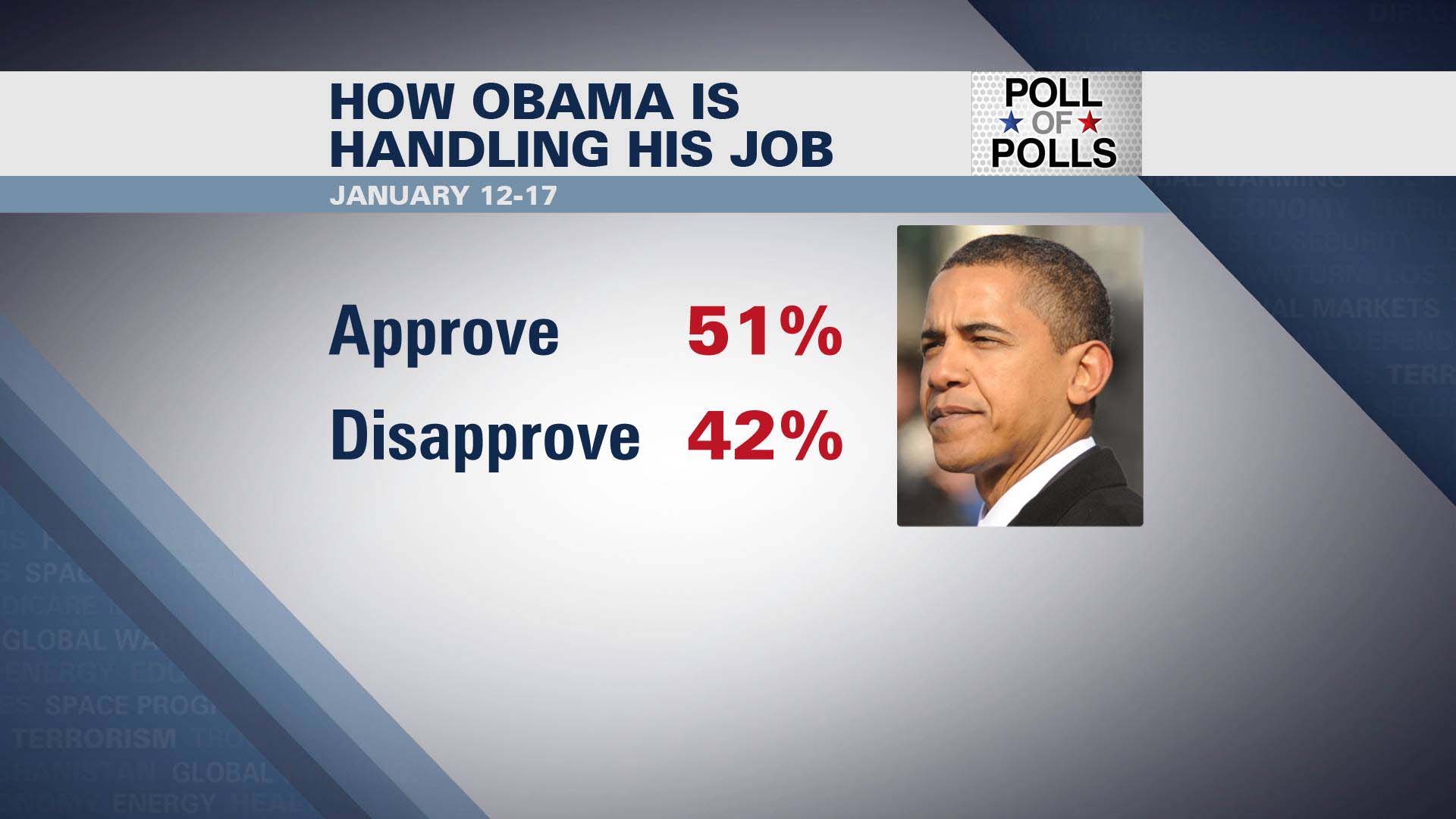 Kyra will read some of your comments on the air between 10 am and 11 am ET.