If sports is the social change agent that it’s proved itself to be time after time – think Jackie Robinson and baseball integration, college sports’ Title IX, and Magic Johnson’s tireless work on AIDS awareness – then what’s the right answer for MLB Commissioner Bud Selig when it comes to Arizona’s harsh new immigration laws? In response, should Selig pull the 2011 All-Star Game out of Arizona, as U.S. Rep. Jose Serrano (D-NY) and others have requested? Should baseball’s Hispanic players, who make up close to 30 percent of team rosters, boycott games? And where’s the leverage from fans?

SB 1070, which requires Arizona police to check suspected illegal immigrants for proper paperwork, will not take effect until midsummer, so what role sports should take in this broader social platform is going to be debated at least until this year’s All-Star Game in Anaheim. And the issue is certainly not restricted to baseball – almost every major American pro sport, from football to NASCAR, has stepped up its efforts to draw Hispanic fans. What’s more, almost every major U.S. pro sport has a presence in Arizona. So the negative focus being placed right now on MLB and its Arizona Diamondbacks is, for starters, way out of proportion.

Besides the calls for an All-Star Game pullout, immigration rights groups held protests when the D-Backs played in Chicago and Houston, and more such demonstrations are likely whenever the team hits the road. The team does not take a stand on political issues and has said that co-owner Ken Kendrick, a staunch Republican, does not personally support the new law. On the baseball side, MLBPA Executive Director Michael Weiner declared the union would "consider additional steps necessary to protect the rights and interests of our members" if the law is enacted.

Grass-roots organizers have claimed that they won’t go after the other 13 MLB teams that comprise Arizona’s Cactus league – worth an estimated $350 million to the state's economy – and for now other pro sports and college football, whose BCS National Championship Game is scheduled for Glendale’s University of Phoenix Stadium in January, haven’t been targeted. However, the Associated Press reported the Mexico-based World Boxing Council "will not schedule Mexican fighters for bouts in Arizona to protest what it called the state's 'shameful, inhuman and discriminatory' immigration law,” and organizers trying to bring the 2018 or 2022 FIFA World Cup to Phoenix are concerned the controversy will blackball the region.

The NBA, with its high-profile “éne-bé-a” Hispanic marketing campaign, perhaps has more reason than other pro sports leagues to engage in the issue. The league stood behind Phoenix Suns Managing Partner Robert Sarver, who denounced the bill and arranged for the team to wear their “Los Suns” jerseys during the Cinco de Mayo home Game 2 against the Spurs – a dramatic statement, nationally televised.

The stage is set for MLB to make its own bold statement on the issue, following in the footsteps of the NFL/NFLPA, which in 1993 moved Super Bowl XXVII from Sun Devil Stadium in Tempe to the Rose Bowl in Pasadena, Calif., because Arizona did not recognize Martin Luther King Jr. Day. “The gloves are off and the benches are cleared,” says Gregory Wald, an attorney specializing in immigration issues for national firm Squire, Sanders & Dempsey. "We are already seeing the first wave of litigation challenging the constitutionality of this unprecedented law, and no doubt there will be economic boycotts as well."

Rick Horrow is a Sports Business Analyst and frequent contributor to CNN. He is also co-author of "Beyond the Box Score: An Insider’s Guide to the $750 Billion Business of Sports." Follow him on Twitter @ twitter.com/sportsprofessor

"The beaches are still white"

With reports of oil reaching some shorelines along the Gulf of Mexico, fisherman and charter boat operators say they are already suffering. One skipper is encouraging people to come fish on the Mississippi coast.

Join TJ Holmes weekend mornings in the CNN Newsroom, 6am ET/ 3am PT.

A Minute of Motivation on Moms

To all mothers, grandmothers, step-mothers, mothers-in-law and anyone who plays the role of a mother, thank you. And Happy Mothers Day. Here are some of the women who made the CNN Saturday and Sunday showteam possible... 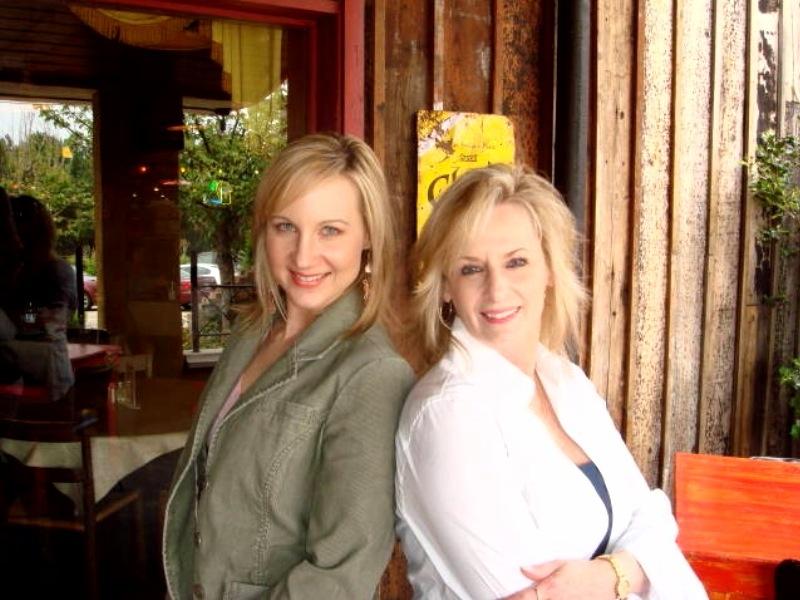 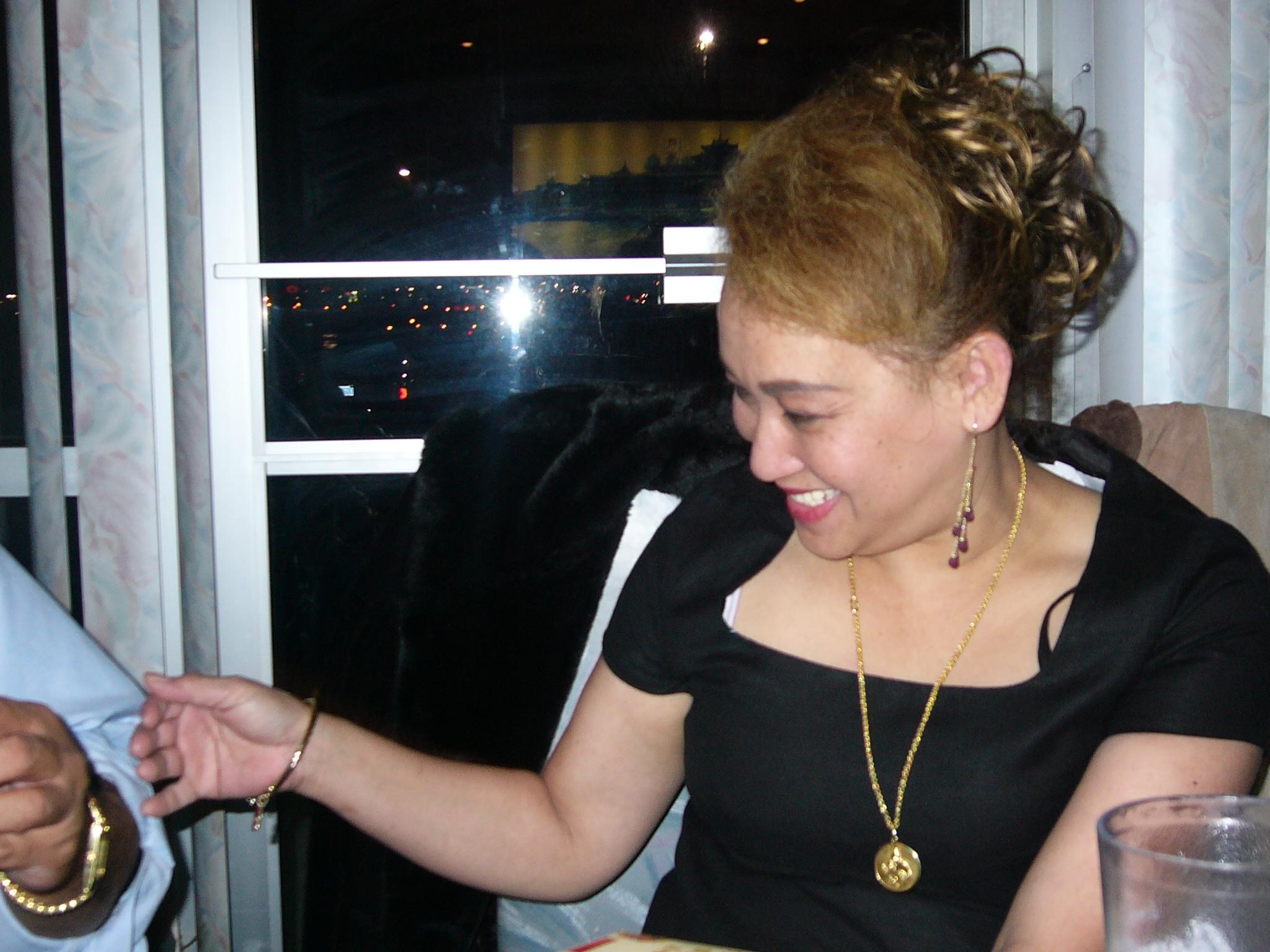 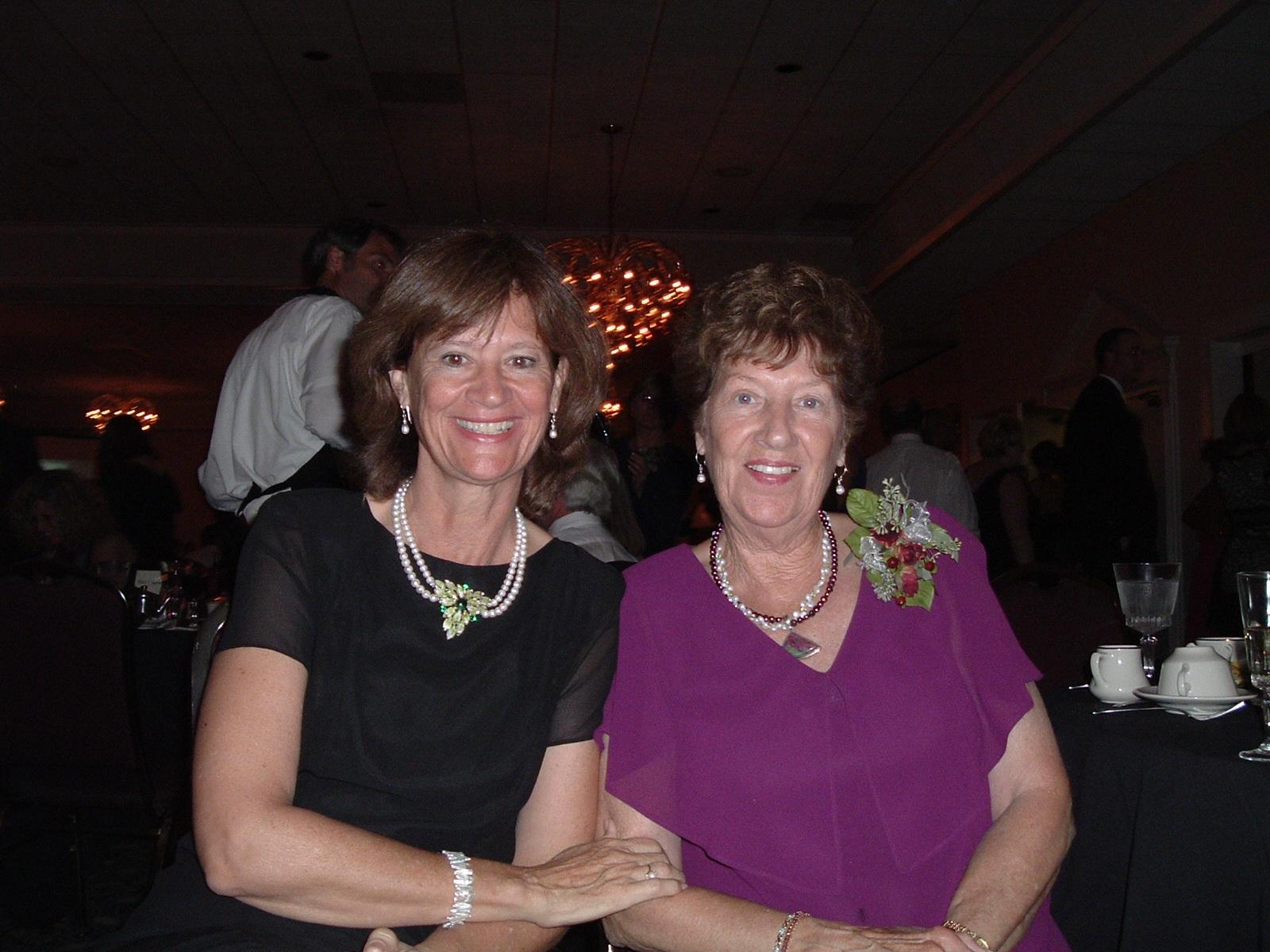 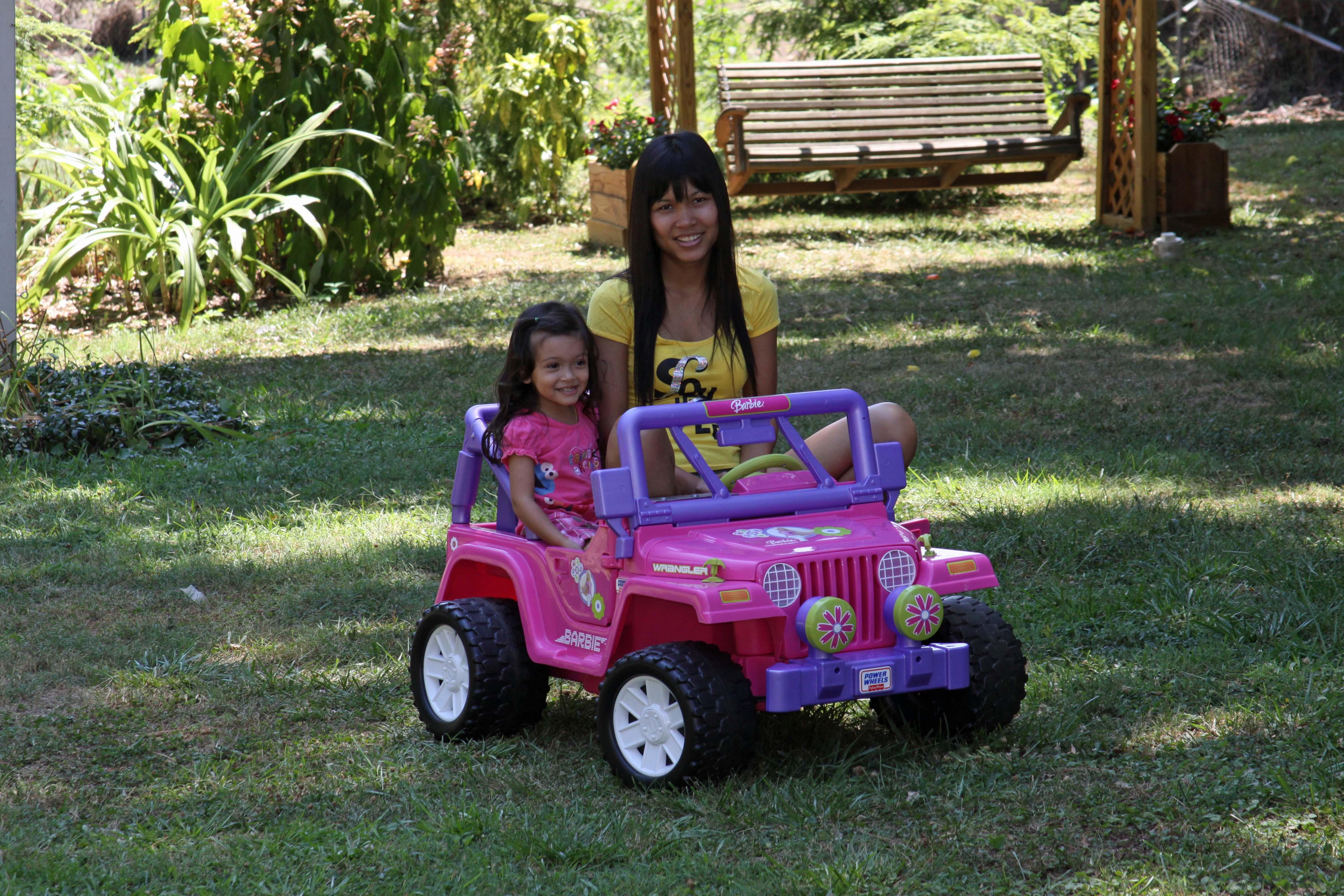 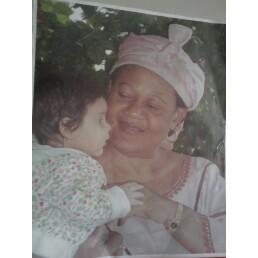 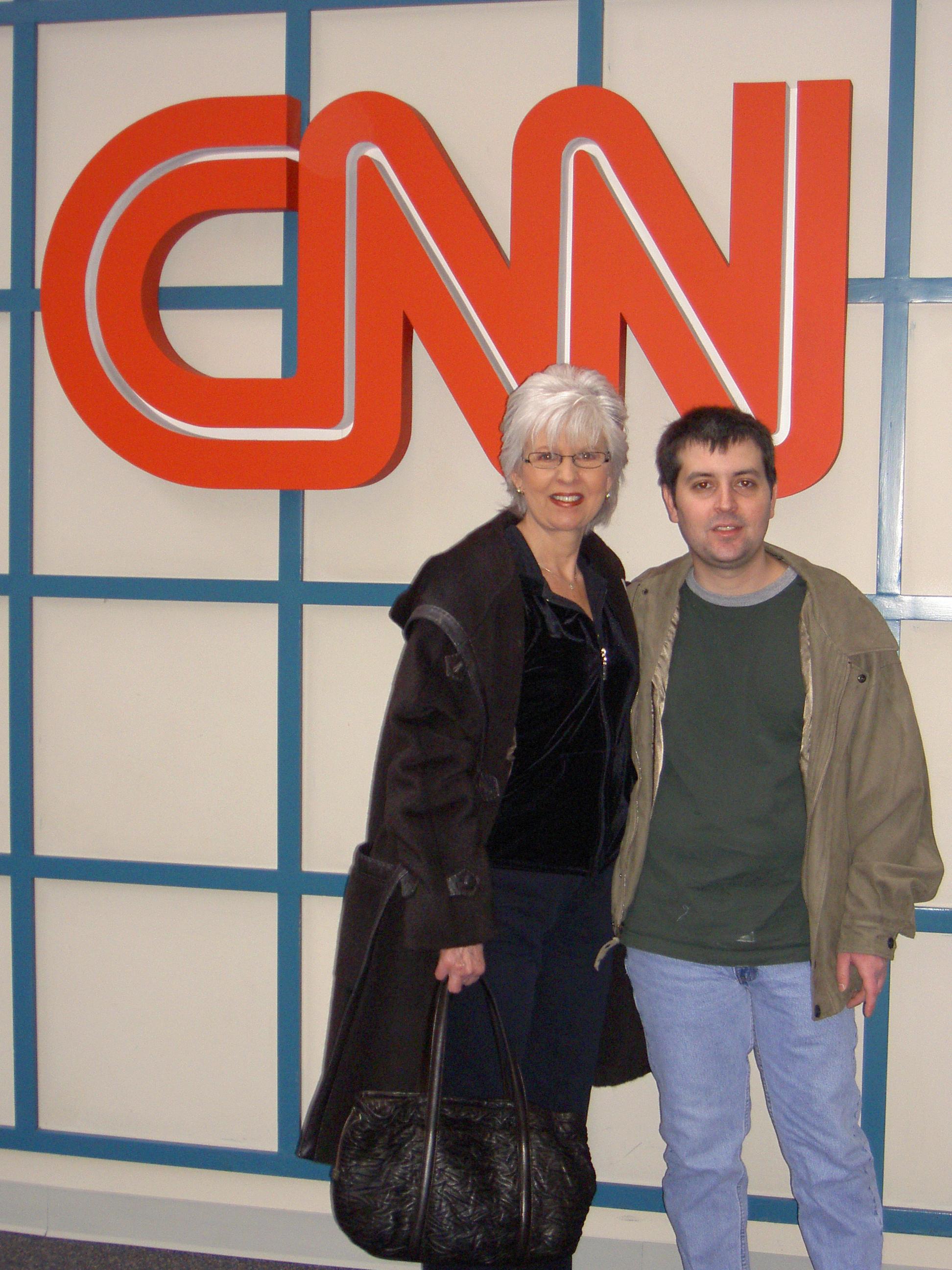 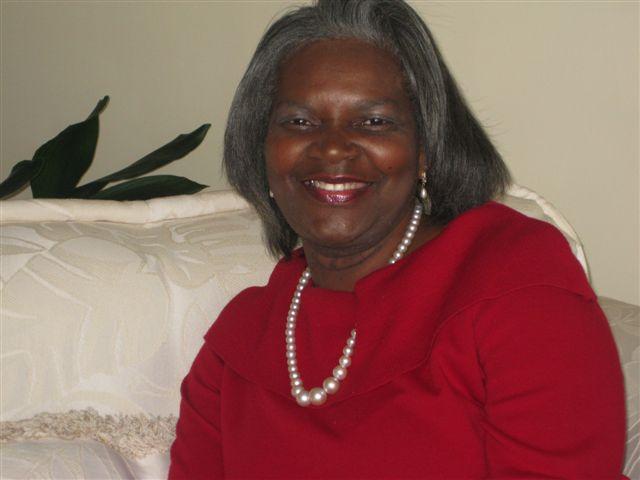 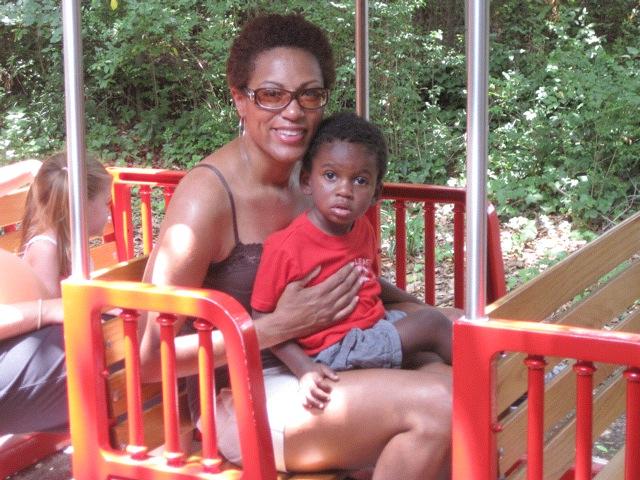 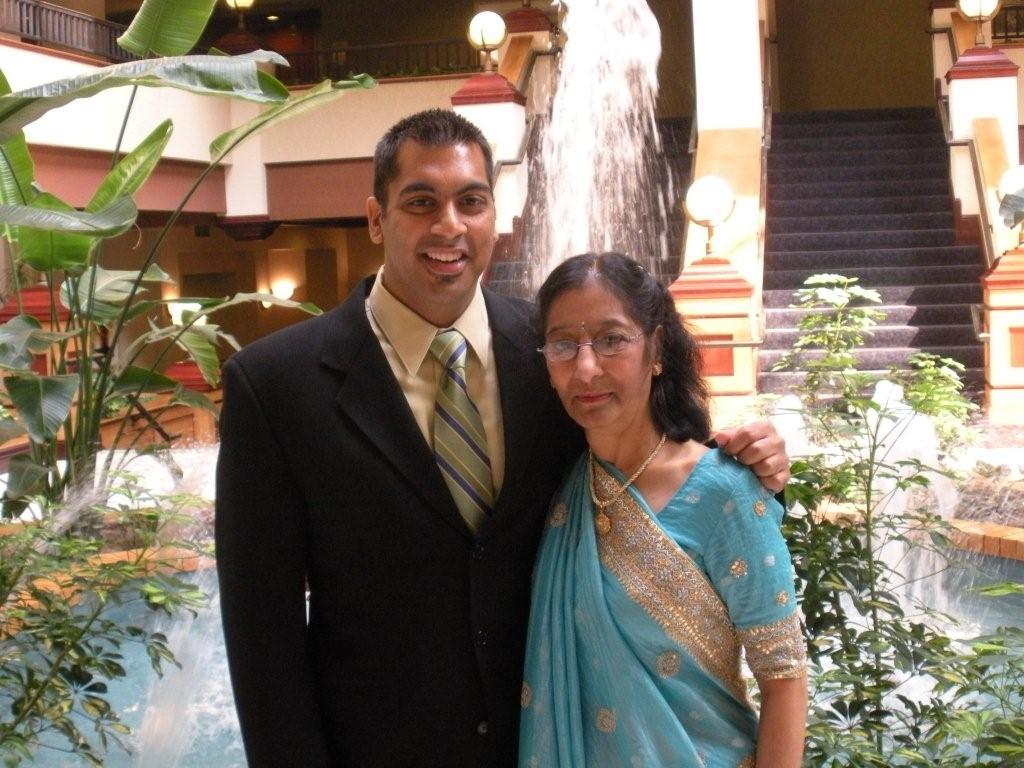 Church Did Not Want Stripper Pole to Stay

Join TJ Holmes on this CNN Sunday Morning, beginning 6am ET/ 3am PT.

5:14 pm ET June 29, 2022 RETWEET
RT @CNN: A stretch of Southern California beachfront real estate was returned to the descendants of its Black owners nearly a century after…
cnnnewsroom